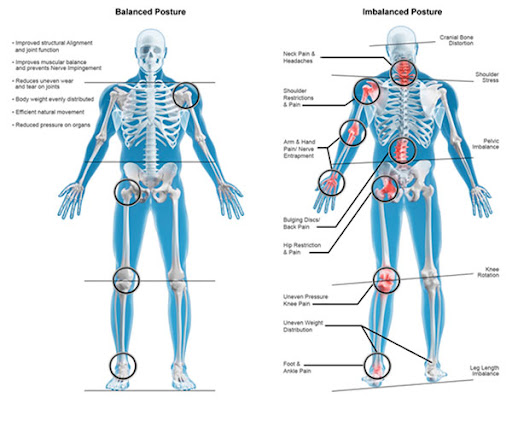 In ancient times, the Chinese civilization would place much research and focus on the attainment of health and longevity. However, much has been lost or not emphasized since ancient times often residing in the hands of expert physicians treasured by few. The construct of those methods followed the principles of Chinese culture and what is often collectively called Daoist practices. One such example is the Six Harmonies.

The Six Harmonies are an expansion of the fundamental concept of “Harmony among Heaven, Earth and Man”. The underlying philosophy of that thought is that the micro world is a mirror of the universe and vice versa. Whilst energy is the fundamental natural force, when it comes to the structural realm, the concept of the three powers concept becomes the three sections of the physical body.

The combination of the duality of Yin and Yang (e.g. Left and right) when added to the 3 Harmonies formulates, the Liu He (Six Harmonies). So now the importance becomes not just the joints or sections themselves but the harmony between them. This means if the hip is not aligned then it will impact the joints connected down (e.g. knees, ankles etc) and the opposite side. Likewise if the wrist is injured on one side it may run up its chain and impact the parent joints as well. The Six Harmoines when applied to the human physique emphasises the structural relationships in the body focusing on the segments or joints. Externally Hands and Legs coordinate, Elbows and Knees Coordinate and Shoulders coordinate with Hips.

Because Chinese medicine is holistic though the Six harmonies concept also applies to the Internal and the External, but we will just focus on the external for now.  This Six Harmonies concept is so important, that there are traditional Chinese Martial Arts that are built around it, such as Liuhequan | 六合拳.

In therapy, this six harmonies approach is a method of diagnosing and treating problems that arise as a result of structural dis-harmony.  One of the most important techniques beyond Tui-Na therapy were those of applying exercises. Since Chinese medicine applies the concept of harmony with nature and harmony between the body, the exercises are not solely on isolation but integration. This means since an isolation can strengthen one part only mechanically it fails because it does harmonize the movement with the rest of the body so that it is easy to dis-balance the alignment or cause an alternative problem. Therefore since ancient times the Daoyin Tuna exercises and the derivatives throughout history focused on unique methods that teach the body to harmoniously bring the body back into a place of improved structural integration.